Another chapter in the story of the Danish manufacturers of applied art versus the UK sellers of counterfeit furniture was written on 17 November 2015.

By various judgments in recent years the Danish courts have ruled that Voga Ltd. infringes the rights to known Danish design furniture by selling counterfeit furniture from the UK to Danish private customers. The most recent ruling was passed by the Danish Eastern High Court on 3 July 2015. The principal action is still pending.

Every time Voga Ltd. has been held liable, it has subsequently tried to change its website and its supply methods in an attempt to avoid infringement. So far the changes have not resulted in an end to the infringements and Voga continues to sell its counterfeits on voga.com to the Danish market.

Being apparently frustrated about the situation, the manufacturers of the applied art initiated injunction proceedings directly against the Danish internet provider TDC to close down the access to voga.com. However, the Danish Maritime and Commercial High Court refused to issue an injunction because there is no enforceable judgment relating to the infringements as the principal proceedings between the manufacturers of applied art and Voga are still pending.

Even though it must be very frustrating for the manufacturers of applied art that Voga continues to sell counterfeit furniture to Danish consumers, the decision made by the Danish Maritime and Commercial High Court appears to comply with the Danish established precedent.

Click here to read the decision made by the Danish Maritime and Commercial Court (in Danish only). 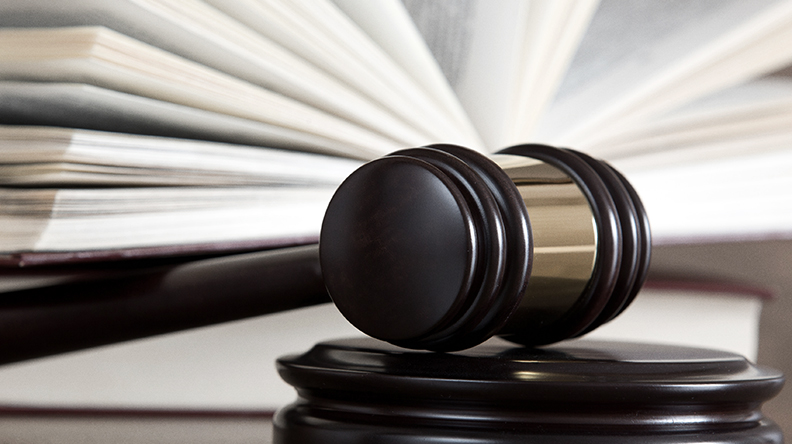