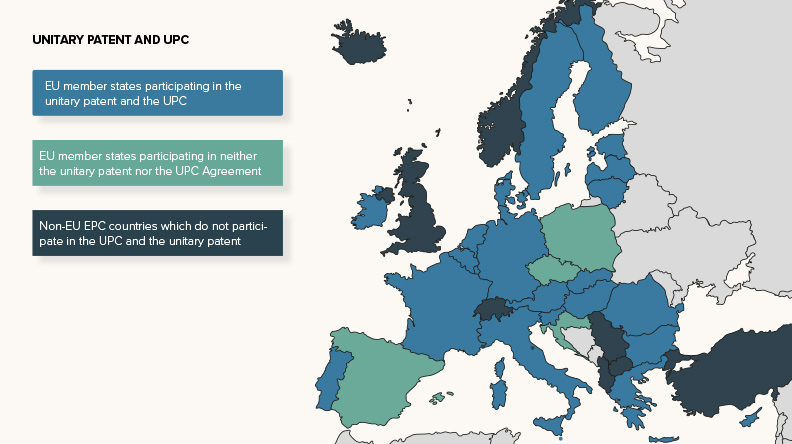 UPC central division, Court of Appeal and other institutions

The UPC will be composed of a Court of First Instance and a Court of Appeal. The Court of First Instance will have a central division and a number of local and regional divisions. The central division will be seated in Paris, and a section will be located in Munich. A section was previously supposed to have been located in London, but after Brexit it's unclear what will happen to the London section. The Court of Appeal will be seated in Luxembourg. 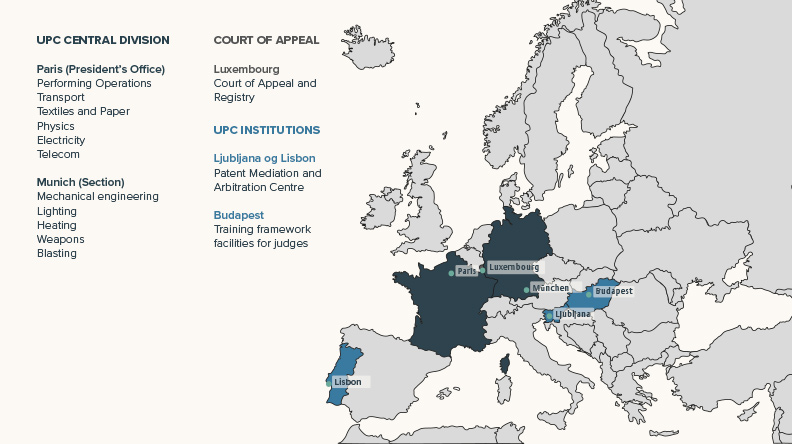 Malta and Luxembourg have announced that they will use the central division. Bulgaria and Portugal are expected to participate, but have not yet made any announcement concerning local/regional division. To this should be added a number of primarily Eastern European countries which have not yet ratified the UPC Agreement or made a formal announcement concerning participation.

Unless a country has established a local division, the central division of the UPC will be used for the actions that would otherwise have to be brought before the local division. 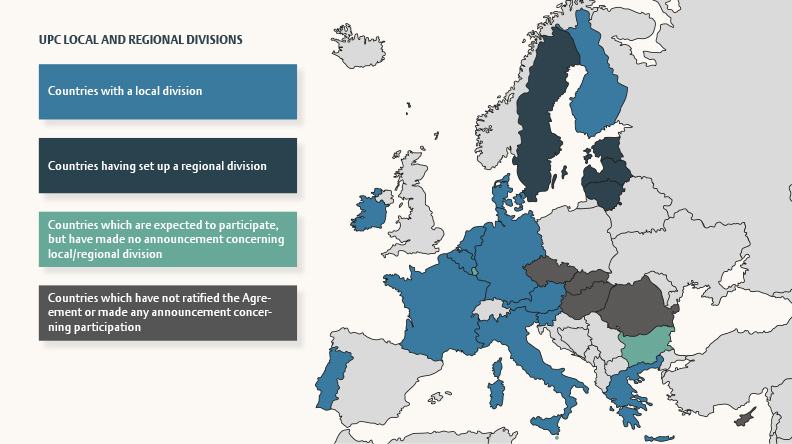 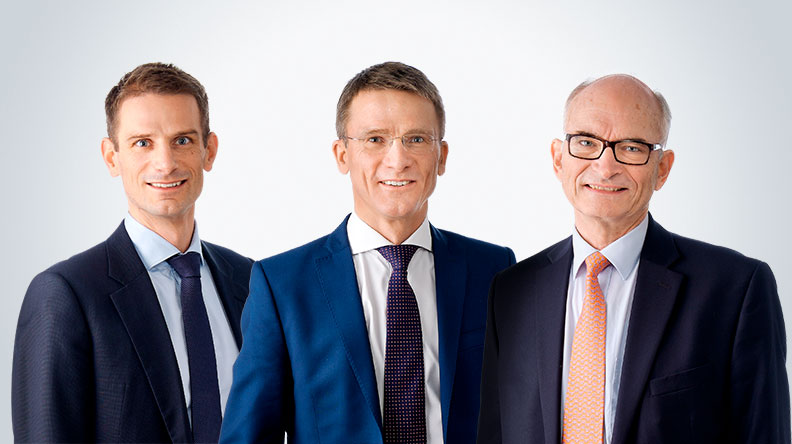