At the moment we see a clear trend that banks and principal creditors wish to solve their commitments with distressed undertakings by means of out-of-court restructuring proceedings. The financial challenges are handled out of court by agreements between the undertaking and the creditors. This is the assessment made by Ulrik Holsted-Sandgreen who is an attorney and partner in Plesner’s Insolvency and restructuring team.

"In this period of 2015 we see fewer bankruptcies than in the past 7-8 years." In Ulrik Holsted-Sandgreen’s opinion there are two primary reasons. Firstly, the national economy and the market conditions have improved so that fewer bankruptcies occur. Secondly, banks and other principal creditors look for alternative solutions to a bankruptcy.
Bankruptcies will continue to occur but Ulrik Holsted-Sandgreen expects that they will primarily occur in particularly distressed sectors, at the moment agricultural enterprises or suppliers of off-shore oil and gas due to the decrease in oil prices, and there will always be undertakings operating an unprofitable business until a point when it will be too late to restructure it. 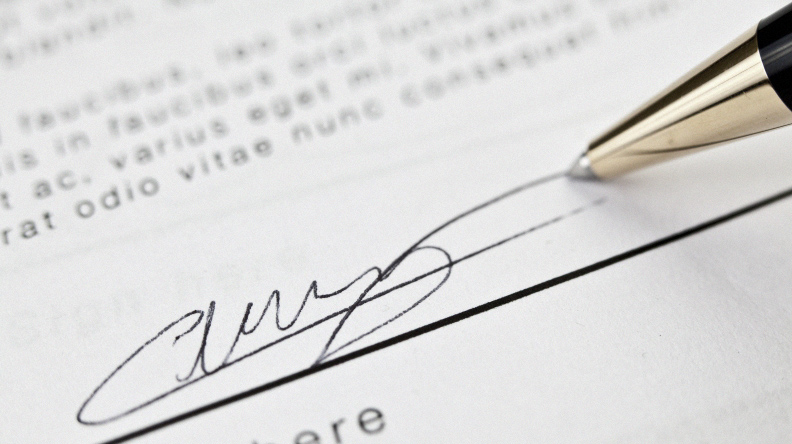 Trend towards out of court restructuring proceedings

By definition a bankruptcy means that creditors suffer a loss and consequently the wish for alternatives arises. "At the moment it is very evident in the distressed agricultural sector that bankruptcy orders are only issued against the agricultural enterprises that do no cooperate with the principal creditors. The majority of the distressed agricultural enterprises are being closed down in collaboration with the banks in order to limit the losses as much as possible." Ulrik Holsted-Sandgreen also sees this trend in other sectors and he expects that the trend will increase in other sectors as well.

"The consequence of the publicity of the restructuring is that so many problems arise in respect of customers, employees and suppliers that the management’s focus shifts from the completion of a turn around to making quick fixes. At the same time the advisors become involved in so many legal problems that the costs of the process become too high", says Ulrik Holsted Sandgreen.

Great demands on the attorneys' qualifications

Ulrik Holsted-Sandgreen experiences a clear trend that the banks and principal creditors wish to solve their commitments by means of out-of-court restructuring proceedings in which the problems may be solved by agreements between the undertaking and its principal creditors. This places great demands on the qualifications of the attorneys.

More focus on allocation of liability

"Unfortunately we see examples that out-of-court restructuring proceedings go wrong because the assets of the undertaking are moved among the creditors and it raises the question of liability, particularly as to the management."

"Our society is increasingly focussed on allocating liability and the trend is that subsequent legal proceedings are instituted against the former management in the cases where the restructuring fails", says Ulrik Holsted-Sandgreen.

Plesner focusses on selected partners’ views on current market trends in their field of expertise.

Ulrik Holsted-Sandgreen has been a trustee of the estate of the Estatum group and assisted in the restructuring of Tvilum and the jewellery company Pilgrim.

- must as a minimum include a complete or partial transfer of an undertaking and/or a compulsory arrangement, including a reduction or cancellation of claims and extension of payment

- must as a starting point treat all creditors as equals

- is a closed circuit; if the restructuring is not successful, bankruptcy proceedings will commence