Once more Plesner has been placed at the very top (Band 1) by Chambers Europe in its new 2022-ratings of Danish law firms in the following 8 key legal areas:

Chambers and Partners has been ranking the best lawyers since 1990. An independent survey among 20,000 in-house lawyers from around the world places Chambers firmly as the leading and most important rating agency in the law profession. 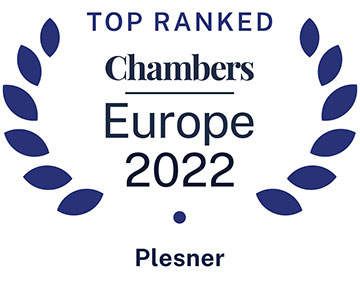